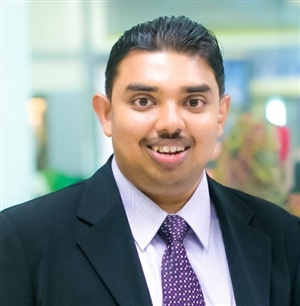 
Indiran graduated from University Tenaga Nasional (UNITEN) in 2010 with Bachelor degree in Electrical Power Engineering and 2013 with Master’s degree in Engineering Management. He is currently attached to MNC organization as Senior Application Engineer supporting Electrical / Energy business with 8 years working experience. He also has been an active IET YPS member since 2012, and held Vice- Chair position from 2014-2018 term. Prior to that,he has been an active member of IET since 2007, from undergraduate days, representing UNITEN IET On Campus committee. 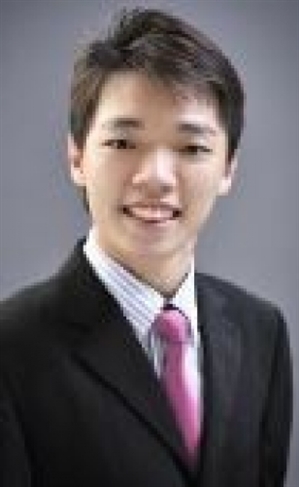 
Ivan Ling is a postgraduate research student (Ph.D.) at the University of Southampton, studying the direct growth of nanocrystalline graphene and nanocrystalline graphite on silicon dioxide substrates and its potential application in environmental sensors. Prior to joining the University of Southampton, Ivan works at the Swinburne University of Technology as a research engineer, specializing in Linux based servers for high-performance CCTV applications. Ivan obtains his Bachelor’s Degree from the Swinburne University of Technology with First Class Honours and is the recipient of the Sarawak Energy Industrial Award for his graduation year. He is also the recipient of the Anugerah Belia Inovasi (Innovative Youth Award) granted by the State Government of Sarawak. His research interest includes the development and fabrication of smart sensors, particularly using Carbon-based materials, IoT applications of sensors and machine learning algorithms for interpreting multi-dimensional sensor data. Currently, Ivan is a Council Member in the IEEE Malaysia Sensors and Nanotechnology Council and Chairs the Publicity and Social Media Committee for the IEEE International Conference for Sensors and Nanotechnology. 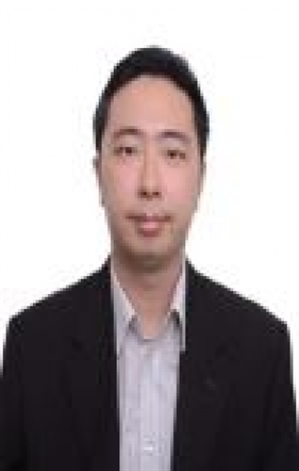 
Dr. Tan started to serve in IET YPS since year 2014 when he graduated his PhD from Queen’s University Belfast, UK. He was the Vice Chairman for IET YPS Malaysia section 2015/16 term and Chairman for 2017/18 term. He is also a IET Chartered Engineer. His experience with IET YPS including organizing Present Around the World Malaysia Level 2015 & 2017, IET YPS Sharing activities and team building events. He is also the department advisor for UCSI University IET On Campus. Currently, he is the Head of Department for Electrical & Electronic Engineering at UCSI University. In the past, he has worked in UK (semiconductor industry) for 5 years as Process Development Engineer and accumulated broad oversea & international engineering experience (US, Europe, Asia). 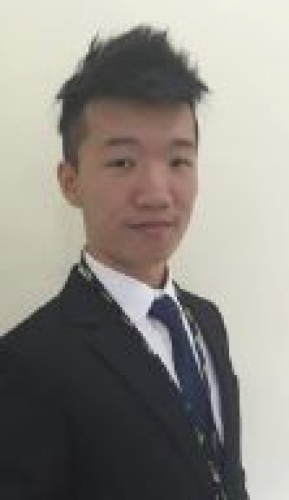 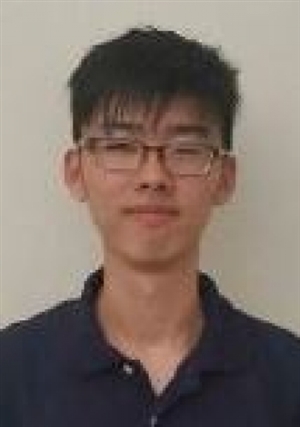 
Gan Yi Xien is a second year student studying Electrical & Electronics Engineering at the University of Southampton Malaysia. He has been an IET member since 2017 and was the ex- president of USMC IET On Campus. He has successfully led his team to achieve the title of runner-up for the On Campus Group of the Year Award for his term and is now acting as the advisor of the new USMC IET On Campus committee. 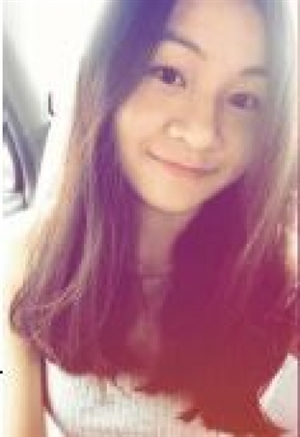 
Hui Ping graduated her Bachelor of engineering (hons) chemical engineering from UTAR in the year of 2017. She was the chairperson of UTAR IET On Campus. She is very experienced in organizing workshops, site visits and guest lecturers. In 2018, she was the organizing vice chairperson for IET Prestigious Lecture Annual Dinner (PLAD) 2018. 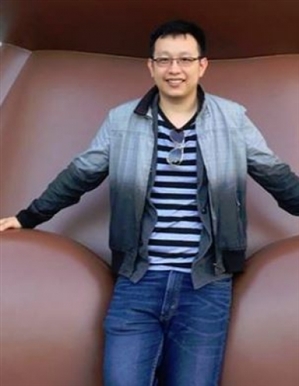 
E.T Tan received his BE (Honours) degree in mechatronic engineering and MSc degree in electronic engineering from Universiti Sains Malaysia in 2011 and 2014, respectively. He is currently pursuing PhD degree in the area of advance digital system, focusing on the implementation of deep learning framework on SoC. At the same time, he is serving as secretary in IET-USM On Campus and committee member in IET YPS Malaysia. 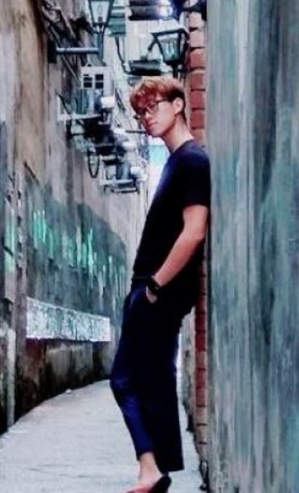 Kang is a UTAR 2018 Graduate in Bachelor of Engineering (Hons) Electrical and Electronic Engineering, He was also a UTAR On Campus Committee for 16/17 term. He is currently a Sales and Application Engineer in Industrial Automation System Integration Company (DMC Solution KL Sdn Bhd) 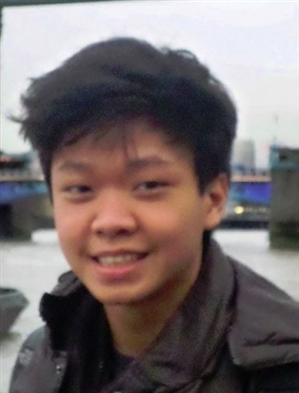 Peter Ling is pursuing Bachelor of Engineering (Electrical and Electronic) (Honours) at Swinburne University of Technology Sarawak Campus. He was the global finalist of Present Around The World (PATW) competition in 2015, representing Asia Pacific in the global final held in London. He loves to learn about technology, and  innovate the current way of life. 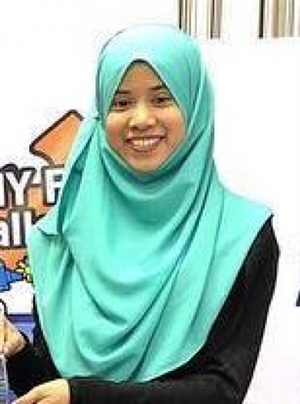 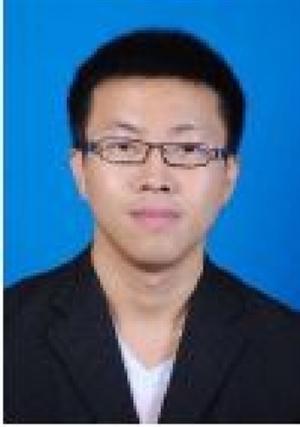 
Tiang Tow Leong received the B.E. (Hons.) degree in electrical engineering, the M.Sc. (Hons.) degree in power system and energy conversion, and the Ph.D. degree in electrical machines and drives from the Universiti Sains Malaysia, Penang, Malaysia, in 2009, 2012, and 2017, respectively. I am currently a senior lecturer with the School of Electrical System Engineering, Universiti Malaysia Perlis, Perlis, Malaysia. His current research interests include design of permanent magnet synchronous machine and renewable energy systems. 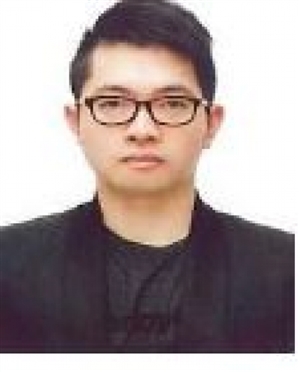 
Lim Wei Hong received his B.Eng (Hons) in Mechatronic Engineering and PhD in Computation Intelligence from Universiti Sains Malaysia in 2011 and 2014, respectively. From 2015 to 2017, he was a Post-Doctoral Researcher with the Department of Electrical Engineering, National Taipei University of Technology, Taipei. He is currently an Assistant Professor with the Faculty of Engineering, Technology and Built Environment, UCSI University Kuala Lumpur. Since August 2017, he has been appointed as the Head of Department for Mechanical and Mechatronic Engineering to manage more than 20 academic staffs and 3 academic programmes in the department. His research interest include demand side management and application of computational intelligence in engineering applications. To date, he has more than 20 academic publication with Scopus h-index of 10. 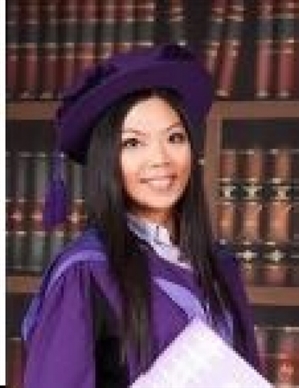 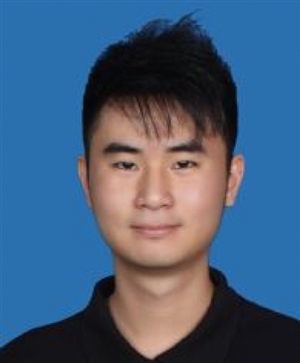 Ben is currently a final year student pursuing my bachelor’s degree in Electrical Power Engineering in Universiti Tenaga Nasional (UNITEN). He was also the chairperson for UNITEN IET On Campus for 2017/2018 term, engaging and managing with student members for the OC. Proposed a few STEM projects as a student member in UNITEN OC held in Sri Murugan Centre (SMC) Kajang and SMK Subang Utama successfully. 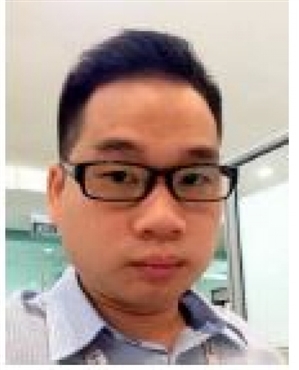 
Dr Wong graduated in Industrial Electronic Engineering at Universiti Malaysia Perlis in 2011 and went on to complete his Ph.D in Electrical & Electronic Engineering from Universiti Sains Malaysia. In 2017, he served as a lecturer in UCSI college. His research interest includes the harvesting raindrop energy, simulation and fabrication of piezoelectric transducer and development of raindrop energy harvester. 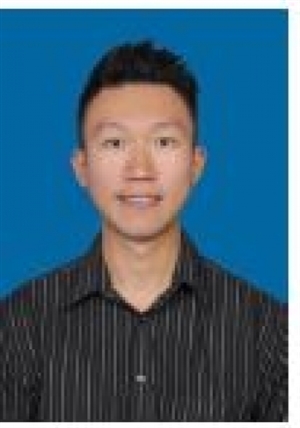 
Jun Jie is currently an insurance agent from Great Eastern Insurance company. He has been a member for the IET for 4 years since On Campus level. He was the vice preseident for IET UNITEN 2015/2016. 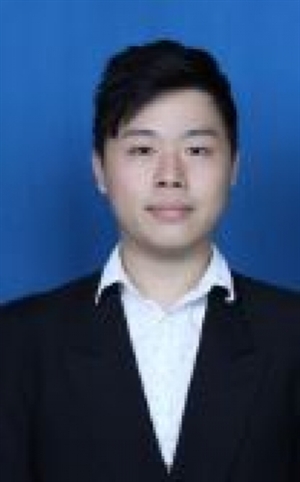 He is currently a Master Student in UNITEN and also working as research assistant in the same place. Aged at 23, yet I have joined IET for 4 years when I was in on-campus level. He was the IET UNITEN president for year 2016/2017. Even though, Alvin was once the IET YPCC AP student rep as well. While outside IET, I am member of other organization such as Engineer Without Border.

Cheers to another exciting year with IET!


As the Chairman of IET YPS Malaysia, I’m truly honored in welcoming you. We have a series of exciting events coming up, I hope you will join us!


YPS will continue supporting On Campuses and young professionals to help them build a professional career path. We will continue to engage with many industry experts and universities on the technical talks, engineering innovation events and networking sessions. These activities are open to all and we are very much excited to have you as part of it!


YPS team consists of young professionals with the intention of contributing back to the society. These dedicated individuals, the committee and volunteers, has brought many success stories to YPS in the past. You have all done an amazing job!


For this coming year, with your support, we will continue our legacy events such as Present Around the World (PATW) competition, IET Lifeskills workshop & IET Faraday challenge. We also work closely with IET Malaysia Local Network as they have been a great support to YPS over the years.


Join us, as we celebrate a new year filled with exciting events!

Check us out on our Facebook page too at https://www.facebook.com/IETYPMalaysia/