I'm planning to develop reliability and maintainability study for data centers since it is required by the client. My method of developing this study is by using fault tree analysis. However, I am stuck with the fundamentals of Boolean algebra and not quite sure which approach to use. Below is an example

Diagram below shows the approach I have used. 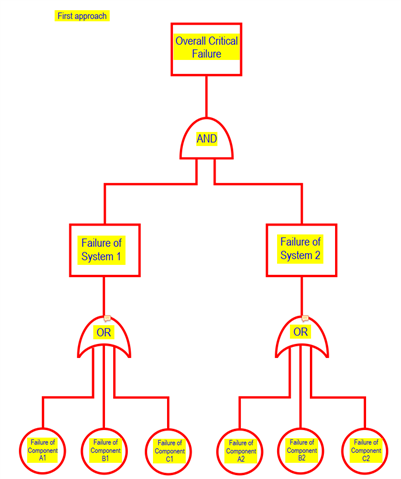 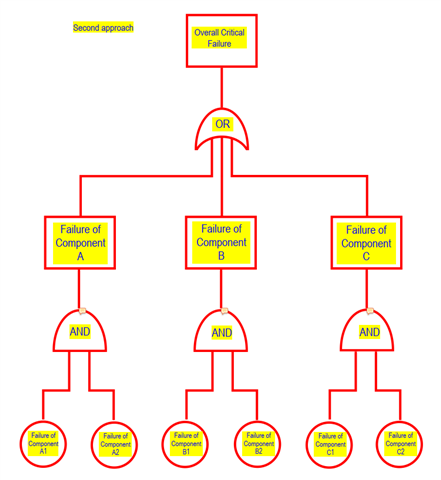 Which of the following fault tree above is the more appropriate representation of overall critical failure?