The bottom "hinge hook" of the type shown below has become loose in one of our driveway block-work gate posts, causing the hinge to move each time the gate is opened/closed. What I propose doing is to remove the gate and the loose "hinge hook" and re-secure by using a Chemical Fixing/Resin Anchor after blowing the debris and dust out of the hole.  I did similar on another gatepost about 20 years ago and other than the resin oozing out when fitting, it proved to be the best option rather than rebuilding the post.

My problem is knowing which resin to buy. I have both a Screwfix and a Toolstation 5 minutes away and they both sell quite a selection.  What I want is one which is sufficiently viscous so that it does not all run out between injection and inserting the spikey end of the "hinge hook" and it starting to go off.  Any experience here of which would be my best bet? 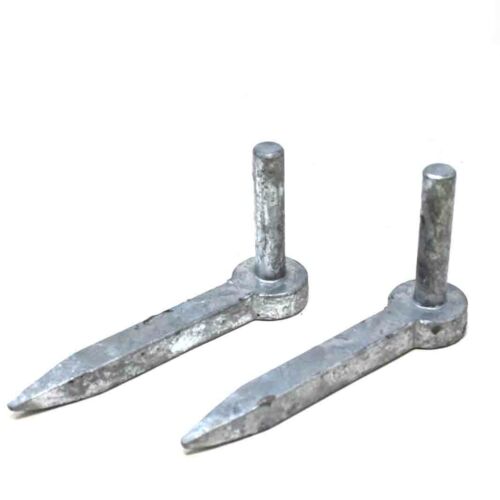